The Regional Municipality of Niagara, also colloquially known as the Niagara Region or Region of Niagara, is a regional municipality comprising twelve municipalities of Southern Ontario, Canada. The regional seat is in Thorold. It is the southern end of the Golden Horseshoe, the largest megalopolis in Canada. The region occupies most of the Niagara Peninsula. Its eastern boundary is the Niagara River, which is also the border with the US State of New York. It is bounded on the north by Lake Ontario and on the south by Lake Erie.

Unique natural landscapes make the Niagara Region an important centre for agriculture and tourism in Canada. The most important agricultural enterprise in Niagara is viticulture, or winemaking. The Niagara Wine Route, which connects visitors to dozens of wineries, is a growing tourism draw while the internationally renowned Niagara Falls is one of Canada’s major tourist attractions. Along with Shaw Festival, held annually in Niagara-on-the-Lake, and the Welland Canal, the Regional Municipality of Niagara receives up to 12 million visitors each year. 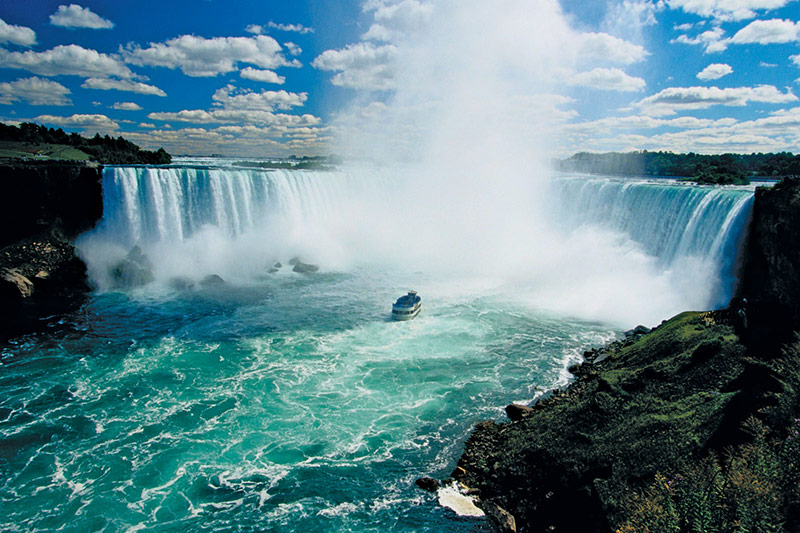 - We look out for all your needs.

- We are here for you every step of the way.