Hamilton is a port city in the Canadian province of Ontario. An industrialized city in the Golden Horseshoe at the west end of Lake Ontario, Hamilton has a population of 536,917, and a metropolitan population of 747,545.

On January 1, 2001, the new City of Hamilton was formed through the amalgamation of the former city and the other constituent lower-tier municipalities of the Regional Municipality of Hamilton-Wentworth with the upper-tier regional government. Residents of the old city are known as Hamiltonians. Since 1981, the metropolitan area has been listed as the ninth largest in Canada and the third largest in Ontario. 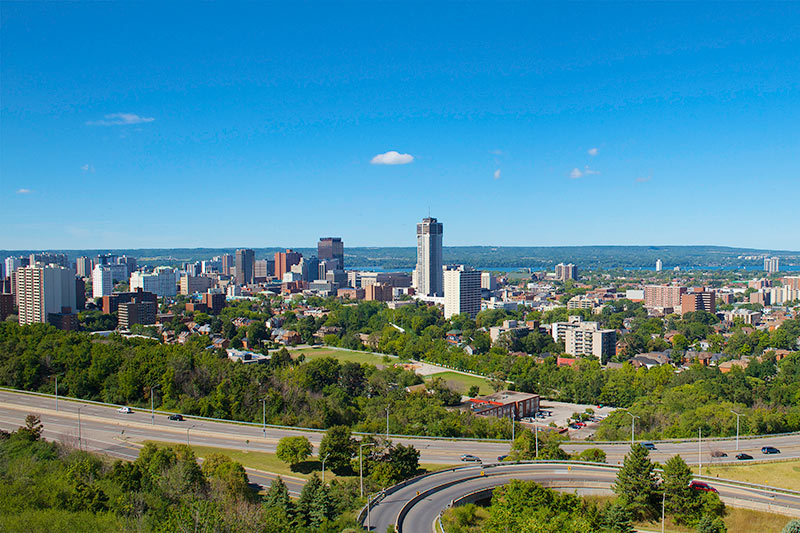