Grimsby is a town on Lake Ontario in the Niagara Region, Ontario, Canada. Grimsby is a part of the Hamilton Census Metropolitan Area. It is named after the English fishing town of Grimsby in north-east Lincolnshire. The majority of residents reside in the area bounded by Lake Ontario and the Niagara Escarpment. The escarpment (colloquially known as ‘the mountain’) is home to a section of the Bruce Trail.

Grimsby has experienced significant growth over the past decade as the midpoint between Hamilton and St. Catharines. Growth is limited by the natural boundaries of Lake Ontario and the Niagara Escarpment. 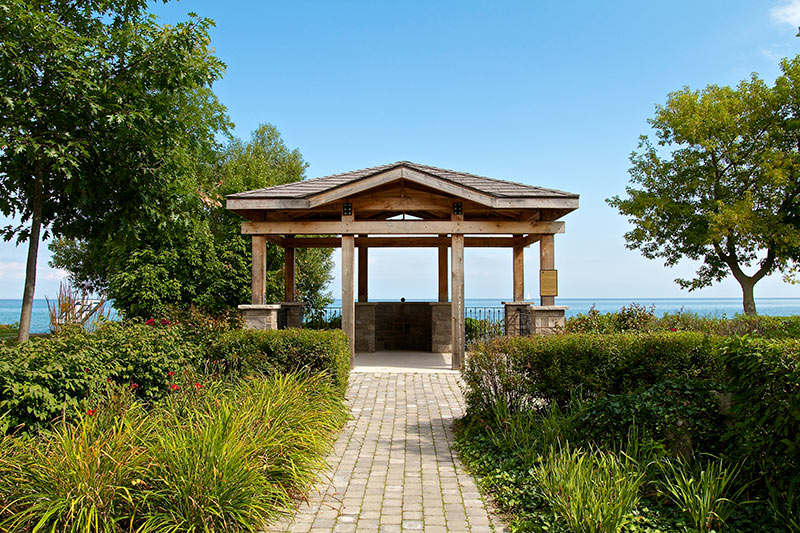