Ancaster is a community and former municipality in Hamilton, Ontario, Canada, located on the Niagara Escarpment.[1] It was founded as a town in 1793 and was one of the oldest European communities established in present-day Ontario. It amalgamated with the city of Hamilton in 2001.

From the late 19th century Ancaster’s population would remain static until 1946 when new subdivisions around the village were established. The population expanded further with the completion of the Hamilton-Ancaster section of Highway 403 in 1968 and the introduction of sewer systems in 1974. After 1970, its population essentially doubled from 15,000 residents to its present-day 33,000. 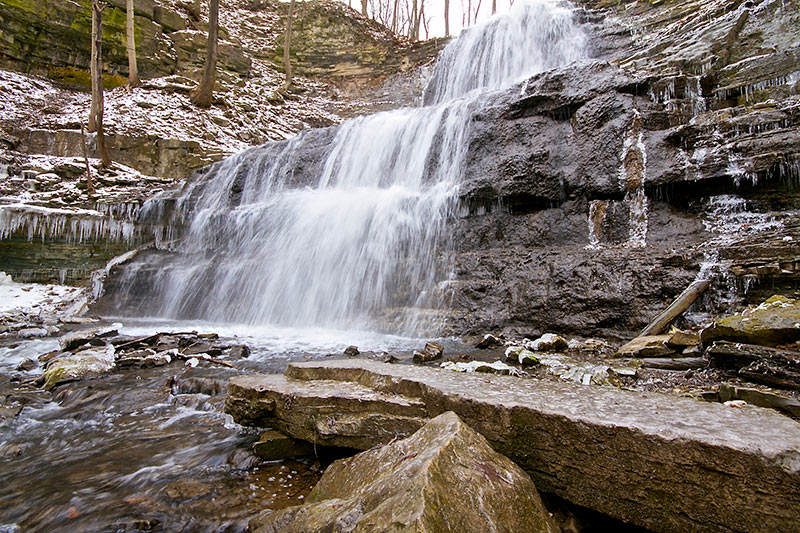